Calypso Biotech’s lead program, CALY-002, is a best-in-class therapeutic antibody that binds to and neutralizes interleukin-15 (IL-15). IL-15 plays multiple roles in the immune system by controlling the homeostasis and activation of T, B, NK but also has recently emerged as a key driver of disease-perpetuating tissue resident memory T cells (TRM). Thus, CALY-002 has the potential to be a game-changing treatment in multiple indications where TRM cells are important.

Calypso Biotech targets diseases which incidence has dramatically increased in recent years due to changes in diet and lifestyle, likely through alteration of the microbiome. Among these, Eosinophilic Esophagitis (EoE) is an emerging immune pathology driven by food antigens and resulting in severe dysphagia and poor quality of life in children and adults. Therapeutic options for EoE are very limited, and Calypso Biotech has demonstrated the strong potential of its anti-IL-15 CALY-002 antibody for EoE. CALY-002 has obtained Orphan Drug Designation status for EoE with the European Medicines Agency.

Calypso Biotech is headquartered in Amsterdam (The Netherlands), and has offices and laboratories in Geneva (Switzerland). Calypso Biotech is also a resident company of Johnson & Johnson Innovation JLABS at Beerse in Belgium (JLABS@BE). 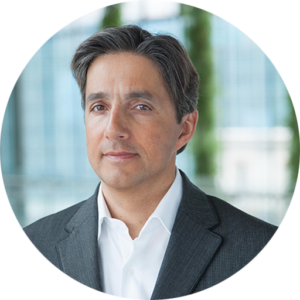 Dr Vicari received a Doctor in Veterinary Medicine degree from the Ecole Nationale Vétérinaire de Lyon and a PhD in Immunology from the Université Claude Bernard, Lyon. He completed post-doctoral training at the DNAX Research Institute (Palo Alto, California). 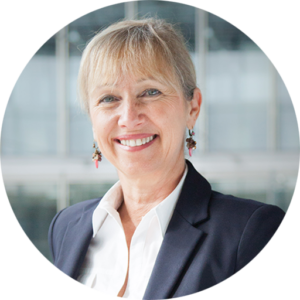 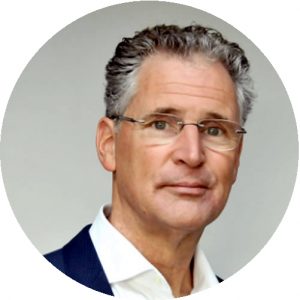 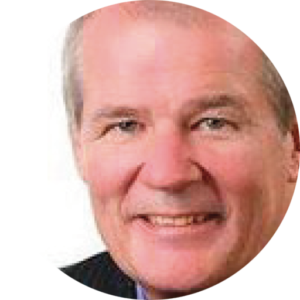 Professor of Medicine, Epidemiology, and Biostatistics at University of Western Ontario, Director of Clinical Trials at the Robarts Research Institute, Canada. 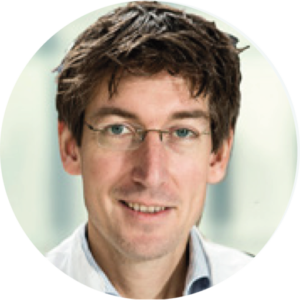 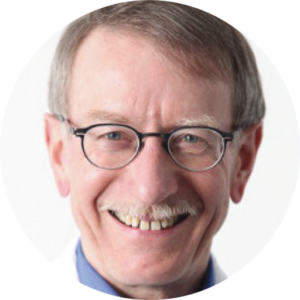 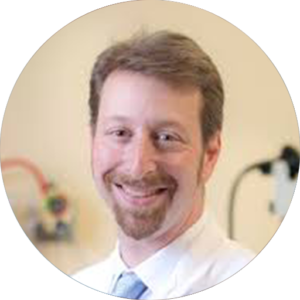 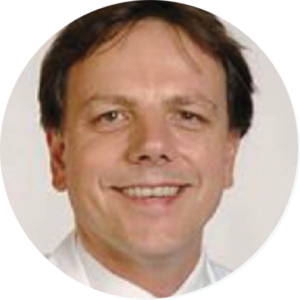 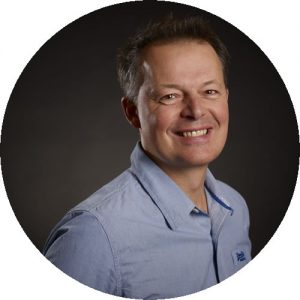 Professor of Pulmonary Medicine at ErasmusMC and at UGent, Belgium, and since 2012 the director of the VIB Inflammation Research Center, hosting 250 scientists .  He is an ERC grant awardee and serves on the editorial board of Mucosal Immunology, Trends in Immunology and Journal of Experimental Medicine.  He has (co)authored 310 papers in the field of asthma and allergy. 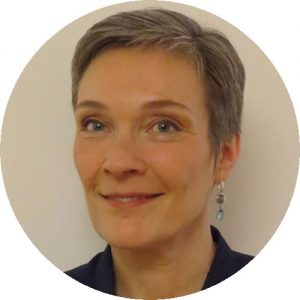 Since 2015 Josi is an independent clinical advisor and member of leading international regulatory and drug development networks. Her strategic focus is the clinically-driven stage-gate planning for biopharmaceutical companies, resulting in the successful transition of lead candidates into clinical development and product registration.

Josi serves as medical advisor for the European Commission and is member of various medical associations such as ASCO, ESMO and SITC. 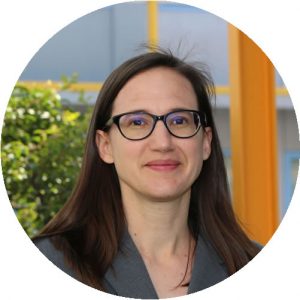 Isabelle Tran joined Calypso Biotech in 2020 as Clinical Trial Leader. Prior to Calypso Biotech, Isabelle accumulated more than 20 years international experience in the pharmaceutical industry at Pfizer, PregLem , Prexton Therapeutics and Lundbeck. She has developed an expertise in Clinical Operations specialising in Early Clinical Development across multiples therapeutics areas including Women’s Health and Neuroscience.
Isabelle gained a double engineering and research MSc degree from the French Grandes Ecoles d’Ingénieurs (ESPCI) and the Paris V University. She is also fully trained in Project Management. 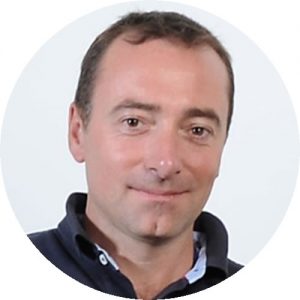 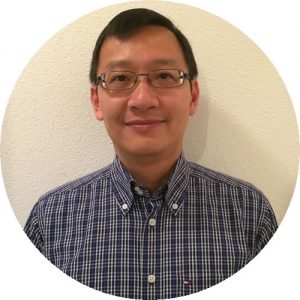 Duc is graduated from the French Grandes Ecoles d’ingénieurs ESPCI in Physics, Chemistry and Biology. Duc also holds a MSc degree in organic and bioorganic chemistry from Paris VI and is a registered Project Manager. 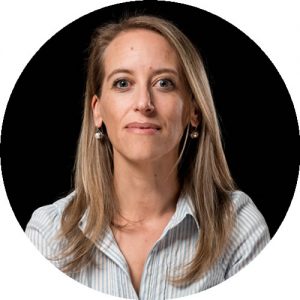 Susana holds a PhD in Biomedical Sciences and has more than 15 years’ experience in basic and translational research. Over the past 10 years in the Biopharmaceutical Industry Susana has contributed to the non-clinical development of 10 therapeutic antibody candidates in the inflammatory and immuno-oncology fields, from discovery all the way to marketing application.
Before moving into the Biopharmaceutical Industry, Susana worked as a Research Scientist in the US at the Genomics Institute of the Novartis Research Foundation and earned her PhD degree from the University of Oxford (UK). She then relocated to Europe and worked for the World Health Organization and Novimmune SA, both in Geneva, Switzerland.
At Novimmune for 9 years, Susana worked as Head of Non-clinical Safety and Program Manager. As Head of Non-clinical Safety, Susana was responsible for the early characterization and safety assessment of mono and bi-specific antibodies, designing and monitoring in vitro and in vivo IND-enabling studies. She was also involved in writing of non-clinical sections of regulatory documents and preparing CTA/IND submissions. As Program Manager, she was in charge of the cross-functional coordination within Project Teams and gained extensive experience in preclinical Outsourcing, from CRO selection to delivery of regulatory-compliant datasets and reports. 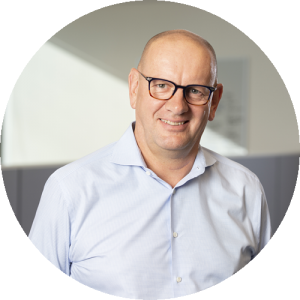 Independent Chairman of the Board

Bernard Coulie, M.D., Ph.D., is currently serving as President and Chief Executive Officer of Pliant Therapeutics. Under his leadership, Pliant raised $124 Million in venture and private equity capital so far. He joined Pliant from ActoGeniX, where he was CEO, Chief Medical Officer and Co-Founder. In these positions, Dr. Coulie played an integral role in advancing the company’s unique technology platform for oral delivery of biologics from early discovery stage through Phase 2 studies. Prior to ActoGeniX, Dr. Coulie held various positions at Johnson & Johnson Pharmaceutical Research and Development Europe where he managed a portfolio of products in GI, metabolic diseases and inflammation/immunology. Dr. Coulie was trained as a gastroenterologist at University of Leuven (Belgium) and at Mayo Clinic (Rochester, MN). 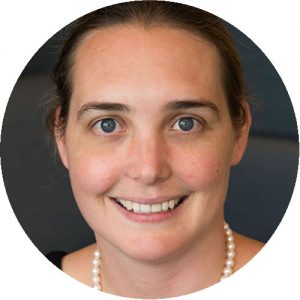 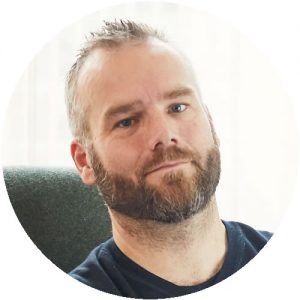 INKEF Capital is an Amsterdam-based venture capital firm that focuses on long-term collaboration and active support of innovative technology companies. INKEF Capital was founded in 2010 by Dutch pension fund ABP and with €500 million under management is one of the largest venture capital funds in the Netherlands. INKEF focuses on investment opportunities in Healthcare, Technology, IT/New Media & FinTech. 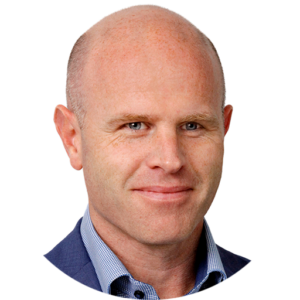 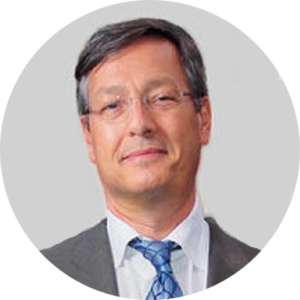 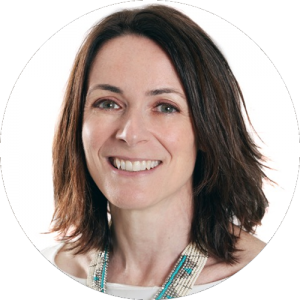 Johnson & Johnson Innovation – JJDC, Inc. is the venture capital subsidiary of Johnson & Johnson that has been investing since 1973 in the medical device, diagnostic, pharmaceutical, and consumer health areas. JJDC’s goal is to create opportunities that meet the strategic needs of its operating affiliates while providing visibility to innovative emerging technology, businesses and business models. JJDC invests in companies across the continuum from early stage seed investments to advanced stages of series venture management. 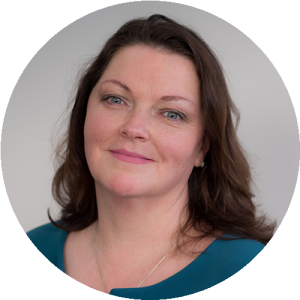 Fountain Healthcare Partners is a life science focused venture capital fund with EUR 300 million (USD 354 million) under management. Within the life science sector, specific areas of interest to Fountain include specialty pharma, medical devices, biotechnology and diagnostics. The firm deploys the majority of its capital in Europe, with the balance in the United States. Fountain’s main office is in Dublin, Ireland, with a second office in New York.